One of the simplest ways to get started in astrophotography is to take star-trail shots of the night sky. This can be done using nothing more than a tripod-mounted, DSLR camera. Sooner or later though, you’ll want to start taking tracked shots, showing off the fainter splendors of the night sky.

Omegon’s new MiniTrack LX3 mount offers an easy to set up and operate sky tracker, similar to an old school, ‘barn door tracker.’ Once it’s polar-aligned, the tracker offsets the sidereal rotation rate of the Earth, keeping the sky centered for several minutes.

The MiniTrack offers a way to track and image the sky without batteries or external power. That’s because the mount simply acts like a wind-up clock, and tracks the sky for about 60 minutes. The swing arm winds with the turn of a dial, after which the DSLR camera mounted on the device tracks the sky. The payload weight for MiniTrack is about 6.6 lbs (3 kg) enough for a small DSLR camera and lens.

The mount is easy to set up, as well as lightweight and intuitive to use. With a single wind of the dial, the MiniTrack started clicking away, tracking the sky. We found that using a wireless remote to trigger the shots helped keep things vibration-free. An intervalometer (or interval timer) also works great with the tracker if you want to program a series of shots. Make sure you’ve aimed and pointed the camera after you wind up the tracker. Otherwise, you’ll inadvertently pivot the camera away from your original aim point.

The polar-finder reticle, however, isn’t illuminated and is tough to use in the dark. We understand the motivation behind the ‘no batteries needed’ mantra; perhaps, a reticle illuminated with glow-in-the-dark paint would’ve have worked. We were able to accurately align it in the field using a laser pointer, and a rough polar alignment worked fine for quick one to two minute exposures, with no stars trailing in the field. The reticle is etched for use in either the northern or southern hemisphere.

The MiniTrack makes an audible clicking noise in operation, and even rings like and alarm clock when it reaches the end of its 60-minute swing. This sound is handy to cue the user in as to whether the unit is still operating in the dark. A few times, the MiniTrack came unbalanced and stopped during operation, but fixing this is an easy matter of adjusting the spring tension for east versus west sky tracking, as outlined in Omegon’s online manual.

The mount’s capabilities allow for satellite tracking, wide-field comet photography and meteor shower imaging. Overall, I was impressed with the MiniTrack as an easy entry into wide-field astrophotography. 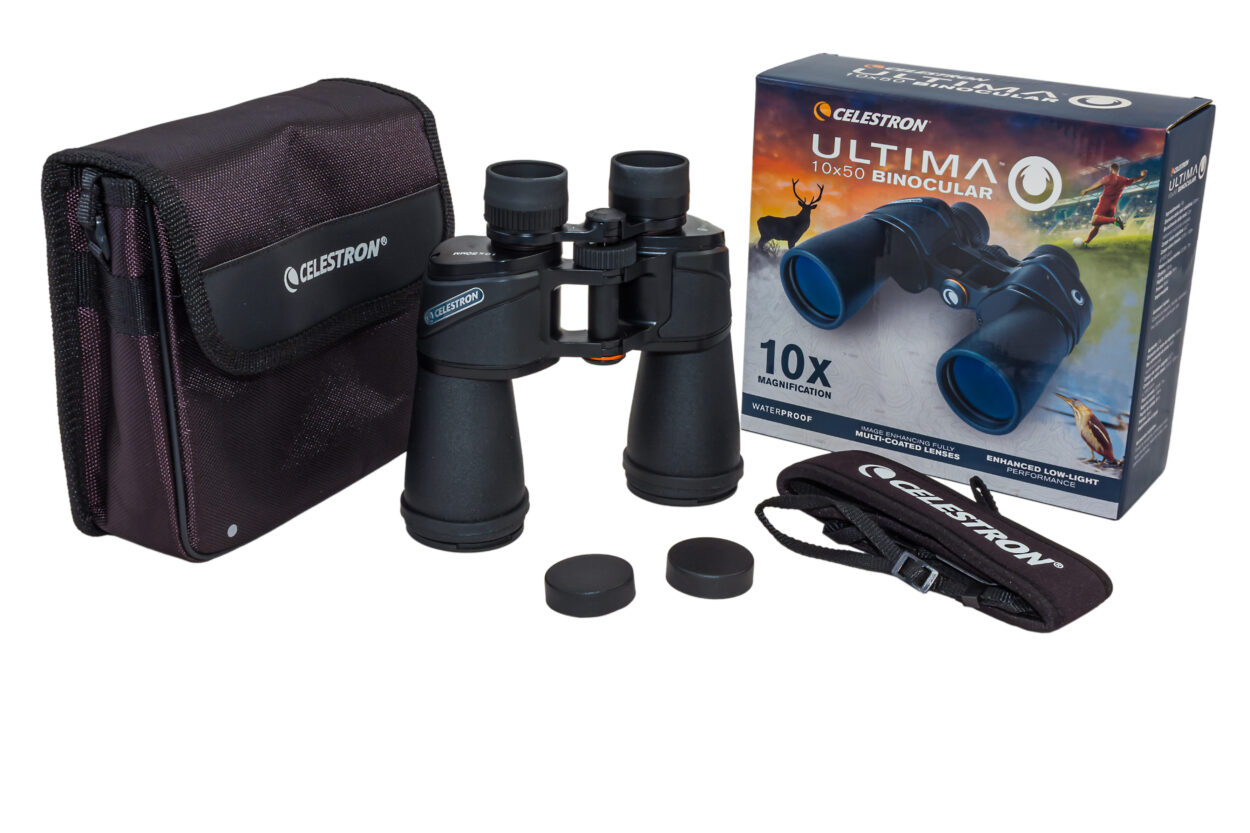 The Sky-Watcher Evostar 100ED Refractor Telescope (MSRP $950), sits in the middle of its Evostar refractor line, which includes the smaller 80ED and the...