Pegasus Astro has revealed plans for a new portable mount with harmonic drive on both axes. The new mount, announced on the Pegasus Astro Facebook page, is designed for both equatorial and alt-az use, can be used with and without counterweights, and will be controllable via USB2 and Android and iOS apps. The mount will also feature power cable routing through the mount body and an “electronic assistant” for polar alignment in both northern and southern hemispheres. Further details for the as-yet unnamed mount, including load capacity, tracking accuracy, and price, will be announced in April 2022. 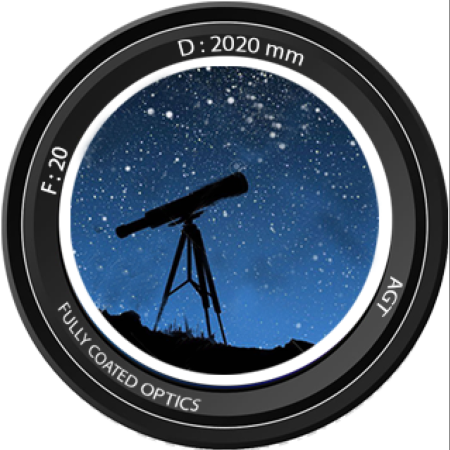 Orion has introduced a new Dobsonian Reflector Telescope, the BL135mm with a 5.3-inch (135mm) f/8.1 spherical mirror made of soda-lime plate glass. The 2-inch...