As a third-generation night vision device adapted for use in astronomy,  the Collins Electro Optics I3 image intensifier promises to increase the effective aperture of a telescope to enhance deep-sky viewing in real time.

The bad: Scintillation, green coloration of everything, United States use only, expensive

The military-grade ITT three-stage tube is powered by a three-volt lithium battery and weighs only about a pound (half a kilogram) when configured with a 2-inch drawtube interface and the standard 25mm dedicated eyepiece.

A 1.25” diameter is also available as is a 15mm eyepiece. Both eyepieces, made by TeleVue, can be focused using built-in internal and external spiral mechanisms.  Standard eyepieces cannot be used by the I3.

The device has a wide spectral response that spans from 450 to 900 nanometers, so its sensitivity goes well into the near infrared.

Using the I3 is an interesting experience. It slips into a 2-inch or 1.25-inch focuser, as does a normal eyepiece. The field-of-view is a monochrome green, reminiscent of a 1980’s computer monitor.  Scintillation is immediately visible in the background, and it can be disturbing and disorienting to a first-time observer. The constant tiny flashes tend to be ignored by the more experienced, but the lack of a “clean” background takes some getting used to.

The I3 works best with short f/ratio telescopes, and a truly dark sky allows it to operate at peak efficiency with maximum magnitude gain.

The results vary from mediocre, to jaw-dropping.  With the 15 mm eyepiece, the I3 provides about a 2-magnitude gain.  Globular clusters such as M13 and M22 become easily resolved with a 66mm refractor, and a 10-inch, f/5, Newtonian will resolve the fainter Messier globulars and many rather dim NGC objects as well.  Galactic clusters M6, M7, and NGC 869/884 are brilliant enough to ruin one’s dark adaptation. With a 28-inch reflector, both stars inside the ring of M57 are easily visible.

Many galaxies lose their “faint smudge” appearance and begin to display real detail when targeted by the Collins device, coupled to a 16-inch Dob. Even the elusive NGC 891 in Andromeda shows its dark lane and neat irregularities. Really large diffuse objects don’t fare as well, as the constant background scintillation makes faint nebulosity hard to discern.

Filters don’t do much to enhance the I3’s performance – with one notable exception, a narrowband hydrogen-alpha filter. This configuration maximizes the magnitude and contrast gain. With the I3 coupled to a 135mm telephoto lens, the dual lobe nature of the California Nebula (NGC 1499) is easy to pick out, and the Horsehead Nebula (Barnard 33) shows its distinctive shape with a 10-inch Dobsonian.

With a 16-inch, M8 and M17 look four times larger with amazing, intricate detail, and the “pillars of creation” in the Eagle Nebula (M16) look almost like a CCD image. The Orion Nebula (M42) is almost blinding through the 28-inch.

Overall, the Collins I3 is an excellent performer in many, but not all, applications.  There are some important caveats: 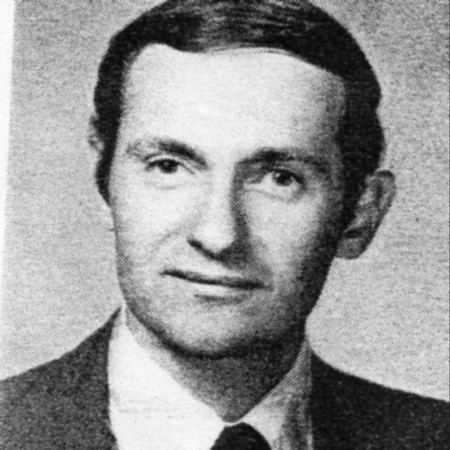 A finderscope is a key upgrade for any telescope. Often, even high-end telescopes come with subpar finderscope, straight out of the box. Cheap finderscopes... When you’re out in the field at night, sometimes in windy conditions, a sturdy tripod is everything. However, since widefield astrophotography so often means...