Once you get to know the sky, using astronomy gear is a pleasant – if expensive – addiction. Here are seven activities for intermediate users possessing binoculars or telescopes.

Binoculars are often more helpful than telescopes for observing certain objects, such as star clusters or emission nebulas, since they have a wider field of view and are easier to point. This binocular stargazing catalog by Tom Price-Nicholson will keep you entertained for a long time, no matter what your observing location. We recommend using at least a 7×50 set of binoculars through trusted astronomical brands such as Celestron or Orion.

Aim your view along the moon’s terminator to best view craters and mountains. It’s helpful to have a set of binoculars or a telescope mount that can track the moon’s movements, paired with a powerful product such as the Celestron SkyMaster Giant 15×70 Binocular – or a telescope with an ultra wide-field eyepiece, such as the products from Explore Scientific.

Jupiter’s four largest moons are easier to see with telescopes, but it’s possible with a set of powerful binoculars paired with a flexible tripod (such as Celestron’s Trailseeker Tripod, which is lightweight and optimized for use in rugged environments.) Once you have the equipment ready, use Sky&Telescope’s interactive observing tool to see when the moons are visible.

The best way to learn about variable stars is to get involved in a community, such as the American Association of Variable Star Observers. You may want to use a photometer with your telescope; Optec’s SSP Photometer Series is a popular product in this field. For eyepieces, consider using a Barlow to make more use of your existing collection. It provides a good compromise between affordability and sharp images.

While we will only briefly touch on this very advanced topic, having a powerful telescope paired with a CCD imager will allow you to image small portions of the sky and hunt for asteroids or comets. Canon DSLRs are popular among the astronomy community. Use a telescope with as large an aperture as possible, paired with a wide-field viewer from Celestron, Meade or Explore Scientific. 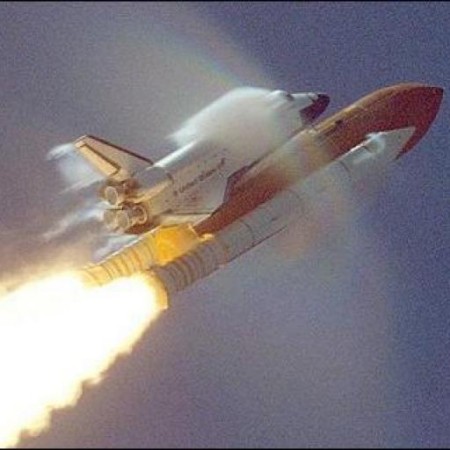 Elizabeth Howell, Ph.D., is one of the few science journalists in Canada to focus on space exploration, with bylines in dozens of publications in the United States and Canada. She has attended several human spaceflight launches in Florida and Kazakhstan, and simulated a Red Planet mission at the Mars Desert Research Station. She also teaches technical writing and does consulting.