The New Horizons Parallax Program aims to create 3D images of two of our closest neighbours, Proxima Centauri and Wolf 359. On April 22 and 23, Earth astronomers and the spacecraft alike will photograph the stars simultaneously to measure what is known as stellar parallax.

As the Earth orbits the sun, closer objects appear to shift slightly against the background of “fixed stars”—stars too far away for a shift to be observed. Astronomers image a nearby star when the Earth is on one side of its orbit, and then again 6 months later when the Earth is on opposite side. The two images show how the star has shifted. The angle of the shift—the parallax angle—allows astronomers to triangulate the distance of the star from Earth.

Typically, stellar distances are measured over several years. Not only does a star’s position appear to change relative to Earth, but the star also orbits its own galactic center. By observing Proxima Centauri and Wolf 359 from New Horizons and Earth simultaneously, scientists will measure the stars’ parallax independent of stellar drift.

This project will be the first demonstration of a “pure” stellar parallax. Combining the images from Earth and New Horizons will show the stars in 3D against the fixed background. The images will illustrate just how far the spacecraft has traveled, at more than 4 billion miles from Earth. Even more exciting: the project can give us a new method of interstellar navigation. The spacecraft’s observations of the two stars will allow New Horizons to approximate its location independent of Earth.

To participate, you will need a digital camera, as well as a telescope with an aperture of 6” or larger. New Horizons will make observations at very specific times, but any images amateurs take within the week of April 22 and April 23 will still be valid. NASA will make the New Horizons images available in May. Amateur astronomers can compare them to their own images to watch the stars shift in real time. 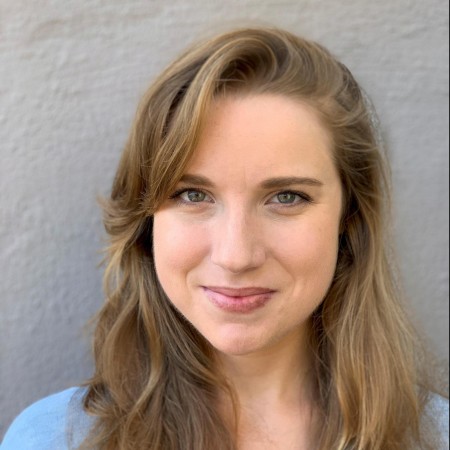 Fiona Mischel is a medical, environmental and humanitarian tech writer. She regularly covers climate change solutions, CRISPR research, biotech for space travel and astrophysics. Her work appears regularly for SynBioBeta and Livestrong and she is a consultant for Healthline.